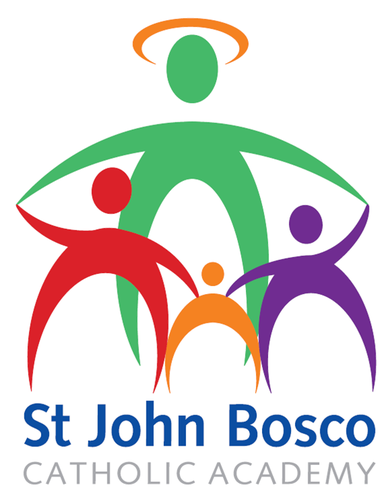 Read more about the academy company on the academy website (click on the image to the left).

As you may already be aware, the Governing Body of St. Mary’s Catholic School, Wednesbury has applied to become an Academy under the Academies Act 2010. The governing body is now consulting on whether the school’s academy conversion should take place. Further information about what becoming an Academy means, and how to comment on the proposals, is set out below.

The Governing Body has submitted an application to convert to Academy status and is working towards a conversion in September 2019. However, the school is not obligated to become an Academy until the contract between the Academy Trust and the Department for Education (known as the Funding Agreement) is signed. The Governing Body has not even begun to negotiate the Funding Agreement with the DfE yet.

The Governing Body will not agree to sign the Funding Agreement until parents and carers of pupils at the school, staff at the school, and pupils themselves have had the opportunity to comment on whether the conversion should take place. We have written to all parents and carers and have also invited them to a meeting on Thursday 9th May at 6:00 p.m. to learn more about the proposals to become an Academy, or to comment on the proposals.

We will also be holding meetings with staff, and will be keeping pupil informed throughout the process.  Any comments or representations which are made about the proposals will be considered by the Governing Body before a decision is taken to sign the Funding Agreement.  Details of how to provide comments and representations are set out below.  The Governing Body will not agree to sign the Funding Agreement unless they are content that conversion would be in the best interests of the school, taking account of all of the legal and practical ramifications.

What is an Academy?

An academy is essentially an independent school which is funded by the state. It is independent of the Local Authority and receives its funding direct from central government.

Previously, academies have tended to replace schools which have poor results or otherwise needed to improve. Under the Academies Act 2010, all schools are able to become academies. As St. Mary’s Catholic Primary School, Wednesbury is a GOOD school [Ofsted 2015], we can apply without being part of a group of schools, and without a sponsor.

What are the benefits of being an Academy?

In the school’s opinion, the benefits are numerous:

We look forward to seeing you at the meeting on Thursday 9th May if you can make it. If you can’t make it to the meeting and have any questions or queries which you want answered, please do not hesitate to get in touch with Paul Piddock, who will do his best to help you.

Unfortunately not the ones with chocolate chips.

Some cookies are necessary in order to make this website function correctly. These are set by default and whilst you can block or delete them by changing your browser settings, some functionality such as being able to log in to the website will not work if you do this. The necessary cookies set on this website are as follows:

Cookies that are not necessary to make the website work, but which enable additional functionality, can also be set. By default these cookies are disabled, but you can choose to enable them below: