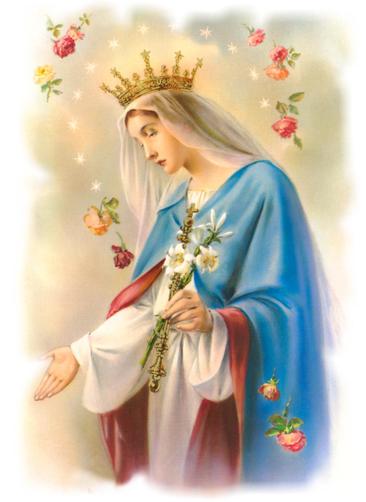 All of our school Houses are named in honour of a saint that is associated with our school patron, Jesus' mother, St. Mary.

Pupils are assigned to one of the four houses on entrance to the school in Reception Class where they remain until the end of Year 6; younger siblings become a member of the same house. Each member of staff is also attached to a house. 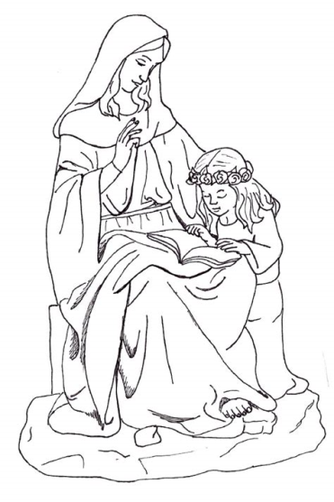 St. Anne was the mother of Mary and the grandmother of Jesus.

The name Anne derives from the Hebrew name ‘Hannah’ which means ‘grace’. Anne was married to Joachim and they lived in Nazareth.

An angel appeared to Anne and said that she would have a child who she was to name Mary and dedicate to God. Bernadette Soubirous was a young girl who lived in the town of Lourdes in France. She received several visions of the Virgin Mary and soon word spread about the cave in which she had found healing springs of water.

Lourdes has become a pilgrimage site for worshippers from around the world. Saint Gabriel, the Archangel, appeared to both Zechariah and Mary foretelling the birth of John the Baptist and Jesus.

Gabriel means “God is my strength”.

St. Gabriel was a messenger from God and told Mary that she was to have a son and to name him Jesus.

Jesus would be the son of the most high.

Joseph was the husband of Mary, Jesus’ mother.

St. Joseph was a man of faith, obedient to God in every way.

He took full responsibility for the care of Jesus.

St. Joseph raised the Lord Jesus, loved Him and cared for His safety.

St. Joseph supported himself and his family by his work as a carpenter. 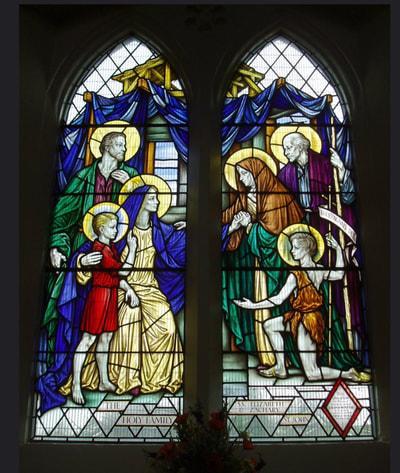 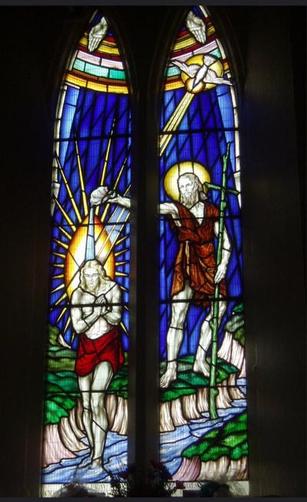 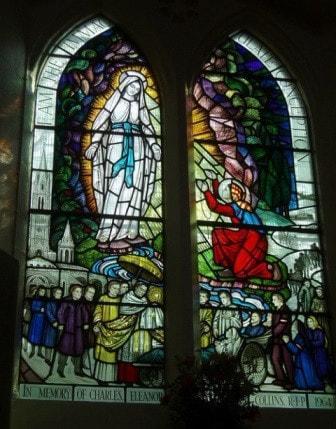 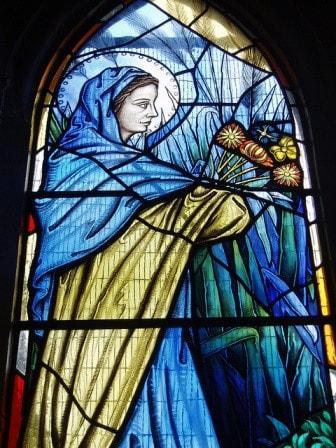 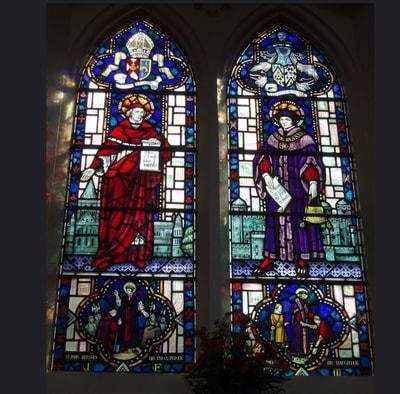 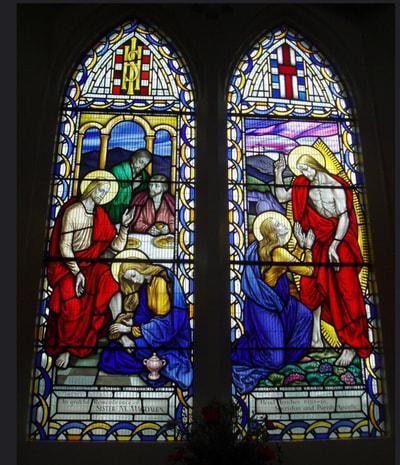